Some men whose prostate cancer progresses can safely delay treatment

Prostate cancer can progress over long durations, and if a man’s tumor has features that predict slow growth, he can opt for active surveillance instead of immediate treatment. Men on active surveillance get routine PSA blood tests and prostate biopsies, and are treated only if the cancer advances or shows evidence of increasing activity.

But when the time comes for treatment, up to a third of men still decide against it. Now, a new study finds that for some of these men, treatment can be safely delayed.

80% of the men in the early-surgery group were still cancer-free three years later, compared to 87% of the men who put the surgery off for up to five years.

Researchers from the University of California, San Francisco identified 531 men whose cancers progressed while they were on active surveillance. All the men were diagnosed initially with Grade Group 1 prostate cancer, which is the bottom rung on a classification scheme that ranks cancers from low to high risk of aggressive spread.

When the researchers compared long-term outcomes among the men who got surgery within six months and those who waited longer for their operation, they found little difference between them. Forty-five men from both groups combined had their cancer return within three years after surgery.

Furthermore, prostate tissues observed by a pathologist immediately after surgery showed similar rates of adverse biological features that predict worse outcomes later. Tumors from about half the men from either group had this type of adverse pathology.

Vitamin B6 flies under the radar: Are you getting enough? 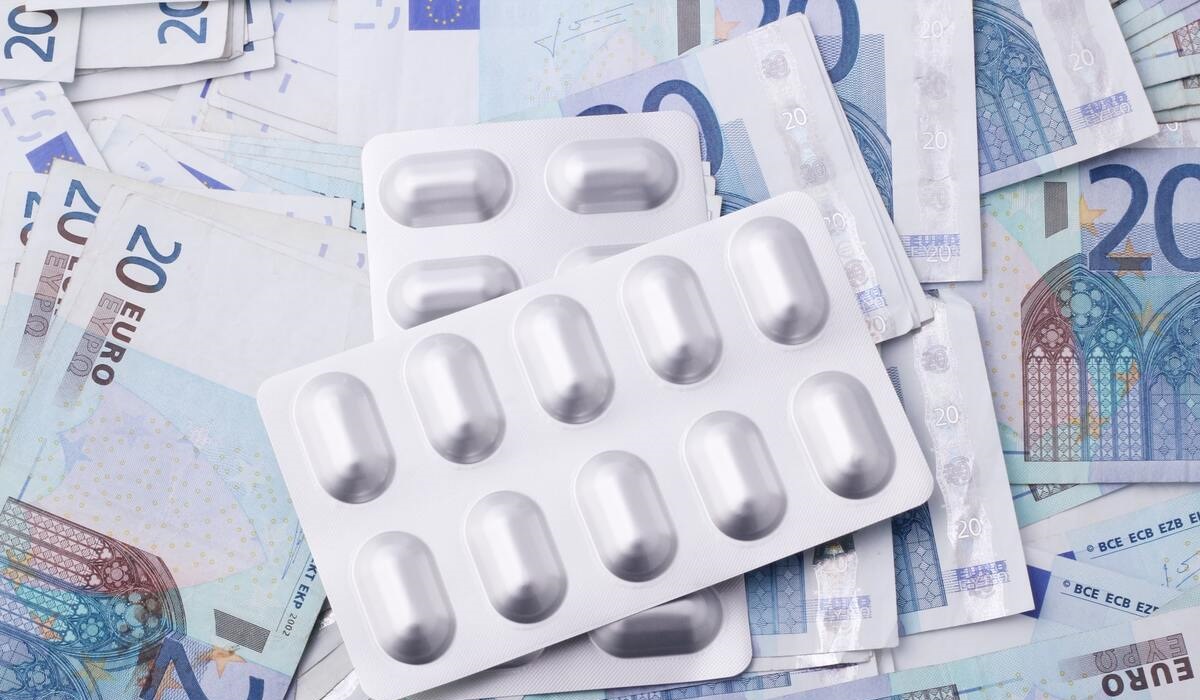 Back pain: Will treatment for the mind, body or both help? 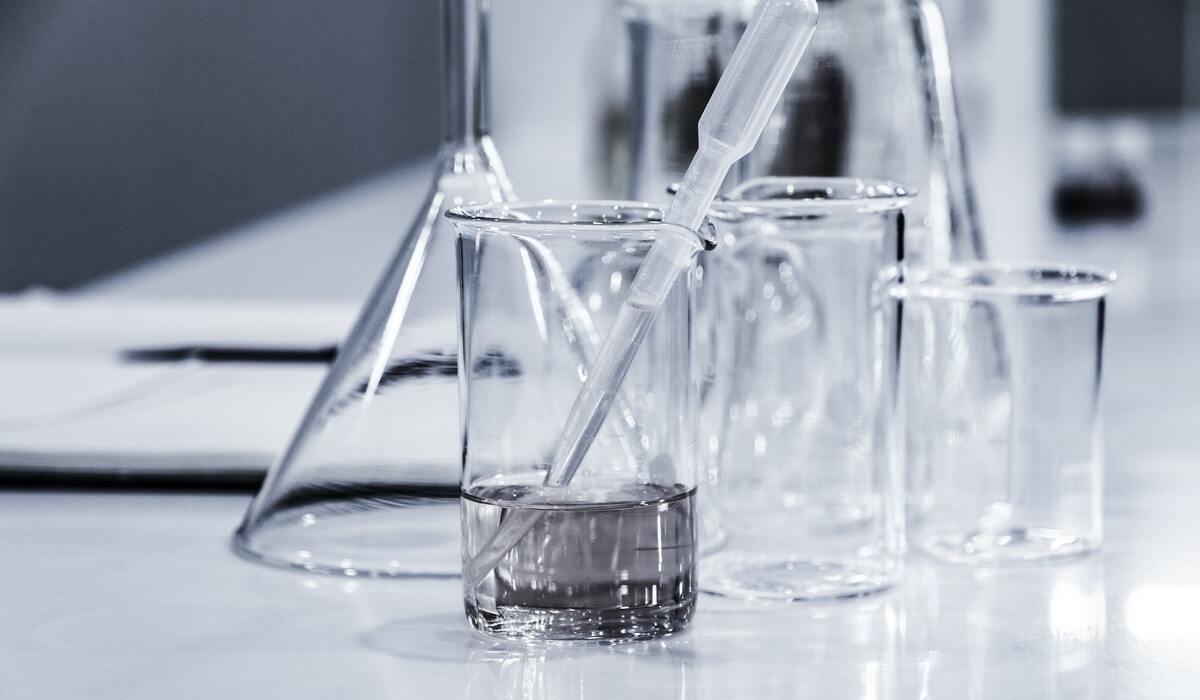 Cognitive effects in midlife of long-term cannabis use 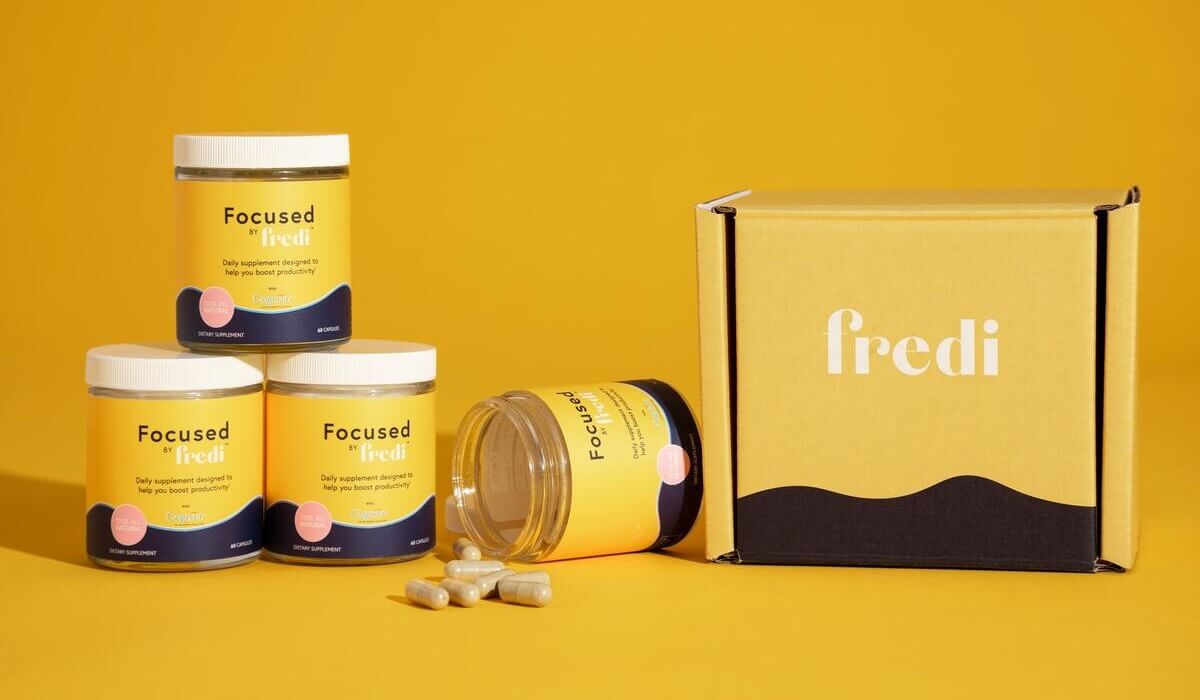 If climate change keeps you up at night, here’s how to cope